​Katrin Köhler is our Writer in residency for 2017

Katrin Köhler has been selected for the inaugural Writer in Residency program of the Athens School of Fine Arts Performance Festival – ASFA BBQ. The aim of this program is to invite young writers and poets to contribute to the discourse around the festival and to investigate the affinities between performativity and literature, offering them the time and space to develop further their own work. As you know the recent edition of the festival themed, Κατοικώντας/ Dwelling / Wohnen, reflected on the questions of building, dwelling and growing, on home and hospitality, on strangeness and the uncanny [unheimlich]. Following her work, and especially her recent book  Der Geschlossene Mensch, we feel that there are a lot of similarities in the artistic direction, the thematic and the style of her writing, and we like to explore further connections between your work and the narratives developed in and through asfaBBQ.

asfaBBQ in collaboration with the Burning Athens Residency invites an artist to participate in the festival. In the 2015 festival, Bodies that Resist, Bryndis Bjornsdottir from Iceland showed her piece Blasphemy. For the 2016 edition, Performing Utopia, photographer Salla Lahtinen from Finland documented the festival. In this year edition Carsten Lisecki (DE) will present his work on Artists' Dwellings, the City and Gentrification. 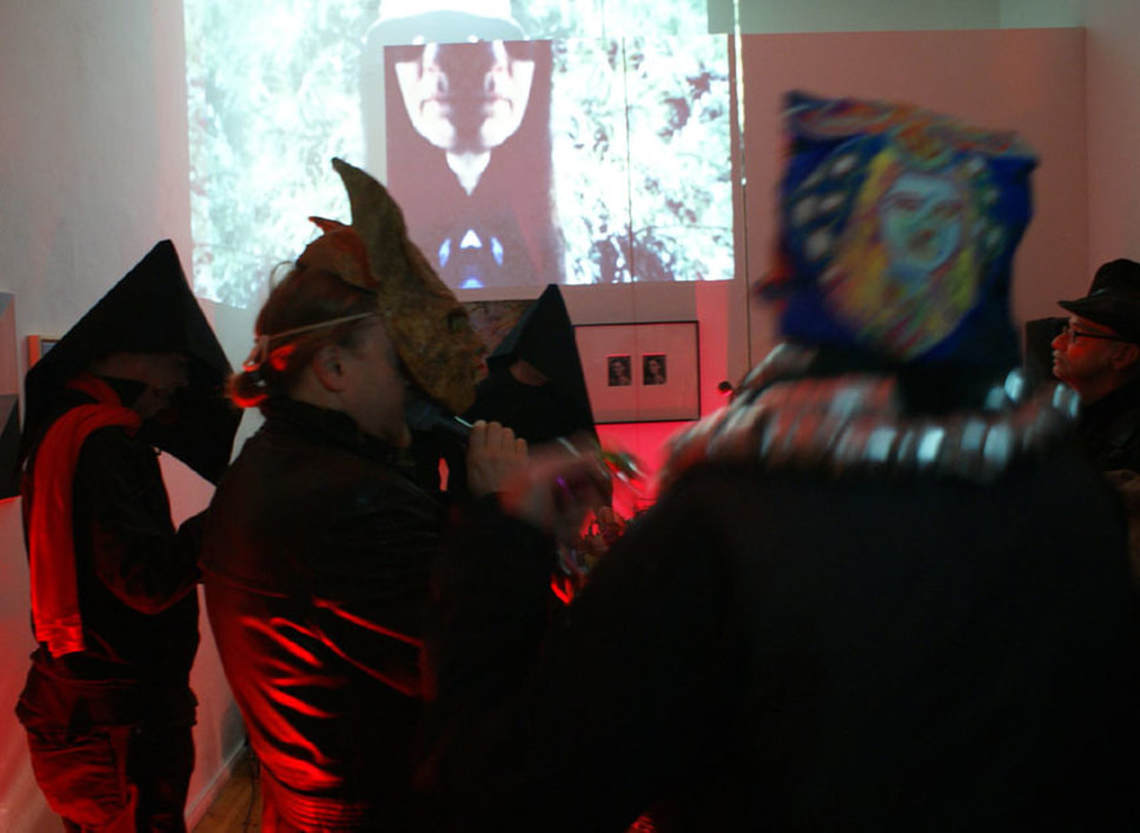